“ Children aren’t being brought up with enough civility. Everyone has a Blackberry, a blueberry, a strawberry, or an iPhone. We speak to each other on the Internet and Facebook, but we no longer touch each other.” 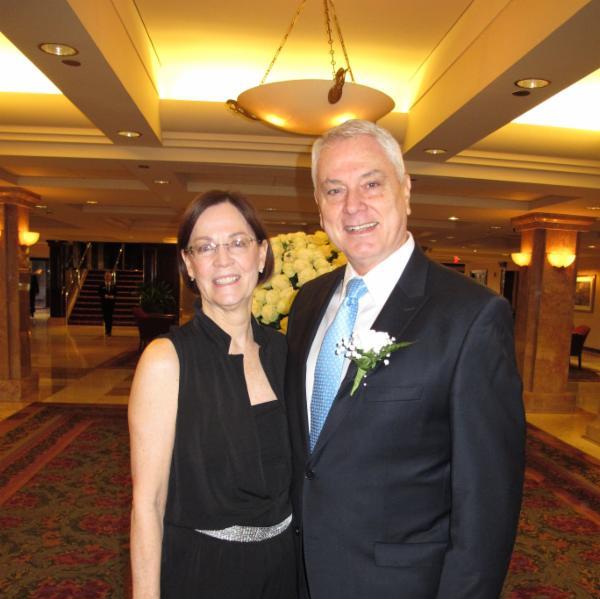 NANCY DUNCAN’s career in the performing arts began in 1970 and she has worked in arts-in-education throughout her career. In 1983 Nancy founded and based CoDanceCo in New York City. In 2003, she moved the company to Long Island.

In 2007, CoDanceCo’s Founding Producing Director, Nancy Duncan, working in partnership with Dancing Classrooms™ creator Pierre Dulaine, secured a two-year grant from the Dana Foundation to establish CoDanceCo, Inc. as the licensed non-profit home for Dancing Classrooms on Long Island. The grant supported Teaching Artist training in the Dulaine Method and Dancing Classrooms syllabus. The following individuals and organizations provided essential guidance and support during the implementation of the grant: